History of ‘Can Neither Confirm Nor Deny’ 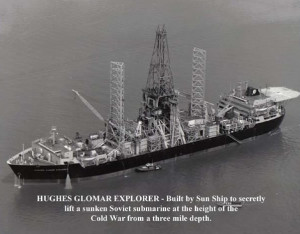 One Reply to “History of ‘Can Neither Confirm Nor Deny’”